Soprano singer, songwriter, and instrumentalist based in Larne, Northern Ireland.  Daisie has performed on stage, radio, and television and is sought after for weddings, events, and live streams regionally and internationally.

Setlists include bespoke songs and music for each event.  Genres include opera, jazz, folk, and traditional Irish music.

Daisie has a background in traditional Irish music and is trained in both classical and musical theatre. Daisie began playing violin and piano at an early age.  She also plays guitar and ukelele.

Daisie is a member of the Belfast Operatic Company and earned a place in the NI National Youth Choir.

Her first single, Tell me I’m not Dreaming was released in November 2020 and her much anticipated first album is due in 2021. 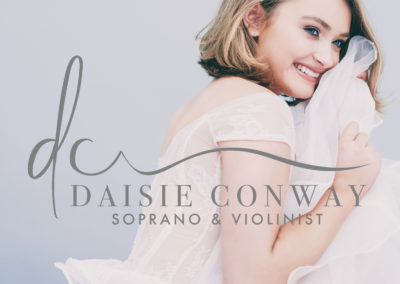 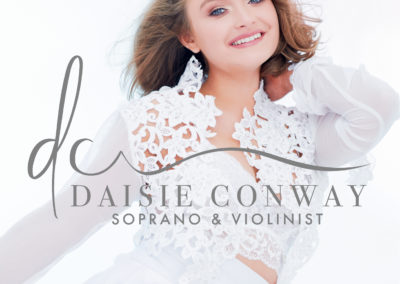 There are no reviews yet.

You must be logged in to submit a review.